Solaniwa Onsen, the biggest hot spring theme park in the Kansai area opened at the end of February 2019. UltraSuperNew was tasked with handling the creative for the launch campaign.

The challenge was to strike the right balance between being the first time the mass public would experience this brand, grabbing attention in an industry that is little far from entertainment, and communicating to the main target audience of Osakan women, all while making sure the creative concept can work across multiple channels.

Luckily one man was the solution to all of these challenges – Olympian ice skater Oda Nobunari. Oda is the perfect brand ambassador, as his ancestor, the warlord Oda Nobunaga, ushered in the Azuchi Momoyama Period, the same era Solaniwa Onsen is themed around. Not to mention he has fans nationwide, especially women, for his sensitivity and supportive nature – exactly the values Solaniwa wants to embody as a brand. USN’s creative concept has Oda appear in the form of the goddess Benten, one of the Seven Lucky Gods, who whisks weary Osakan women to Solaniwa on board a golden barge with one simple refrain – “Do you need to unwind?”

Primarily centered on TVCs and OOH, the creative was timed to launch right before Solaniwa’s grand opening. The eye-catching creative put big smiles on the faces of women across Osaka, putting the right kind of focus on Solaniwa during the crucial period right before the grand opening. 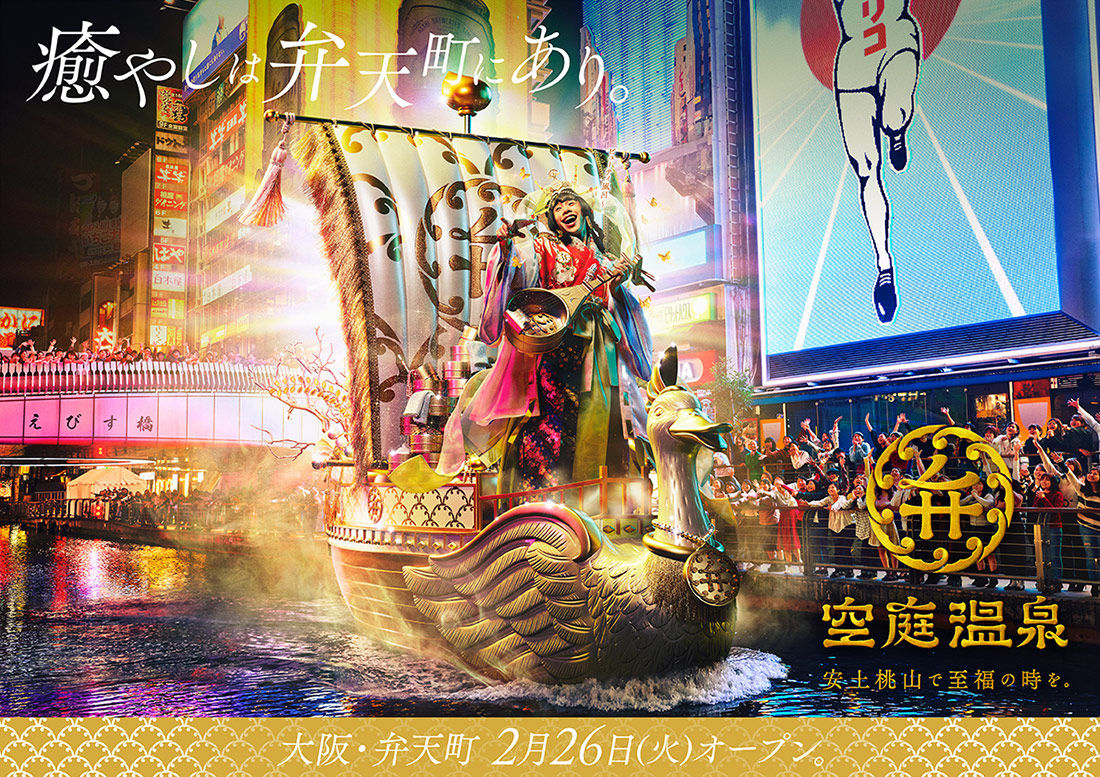 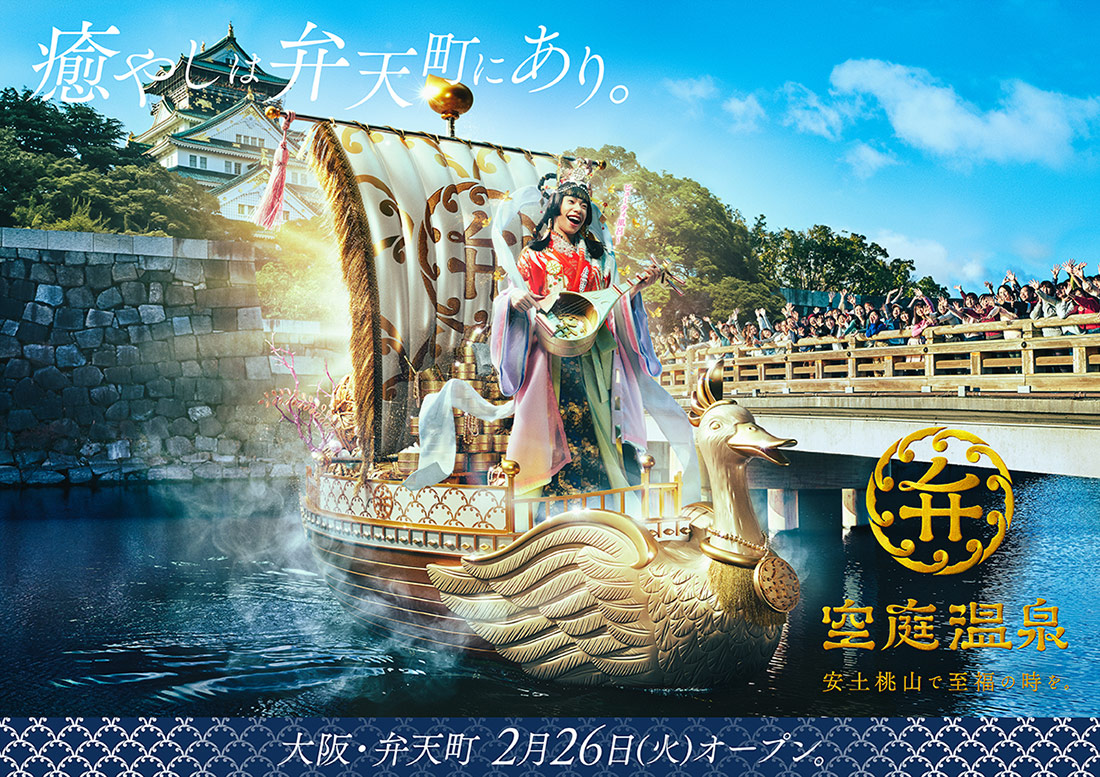 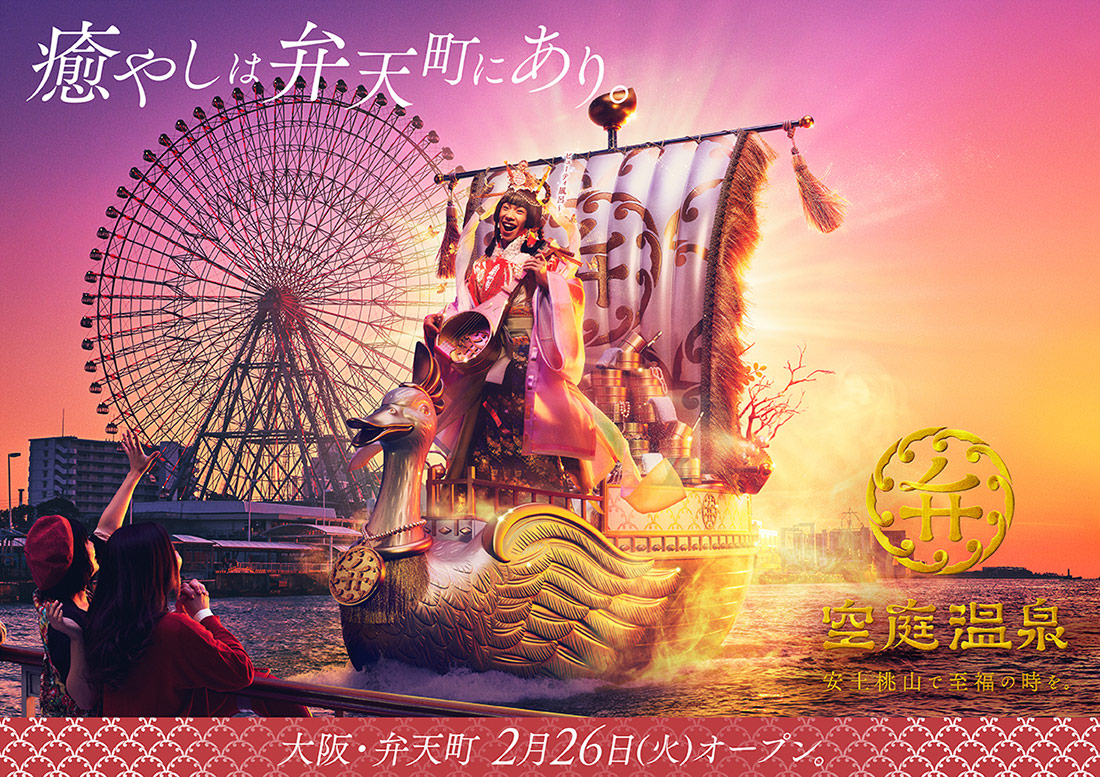 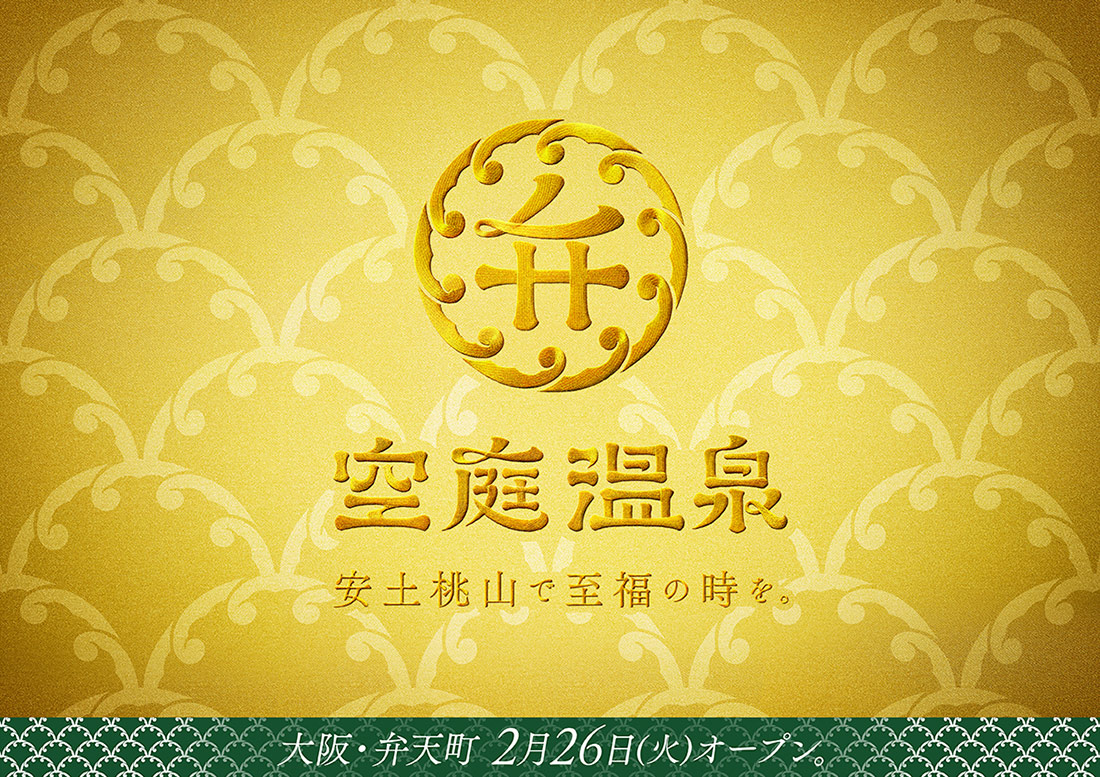 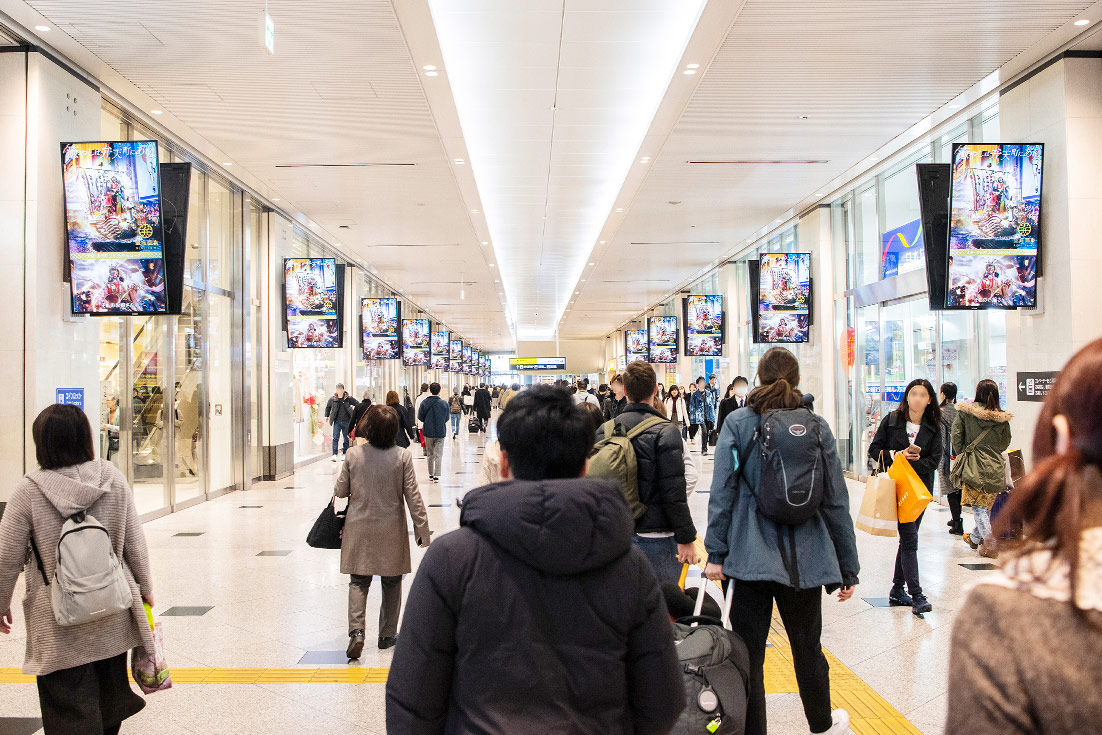 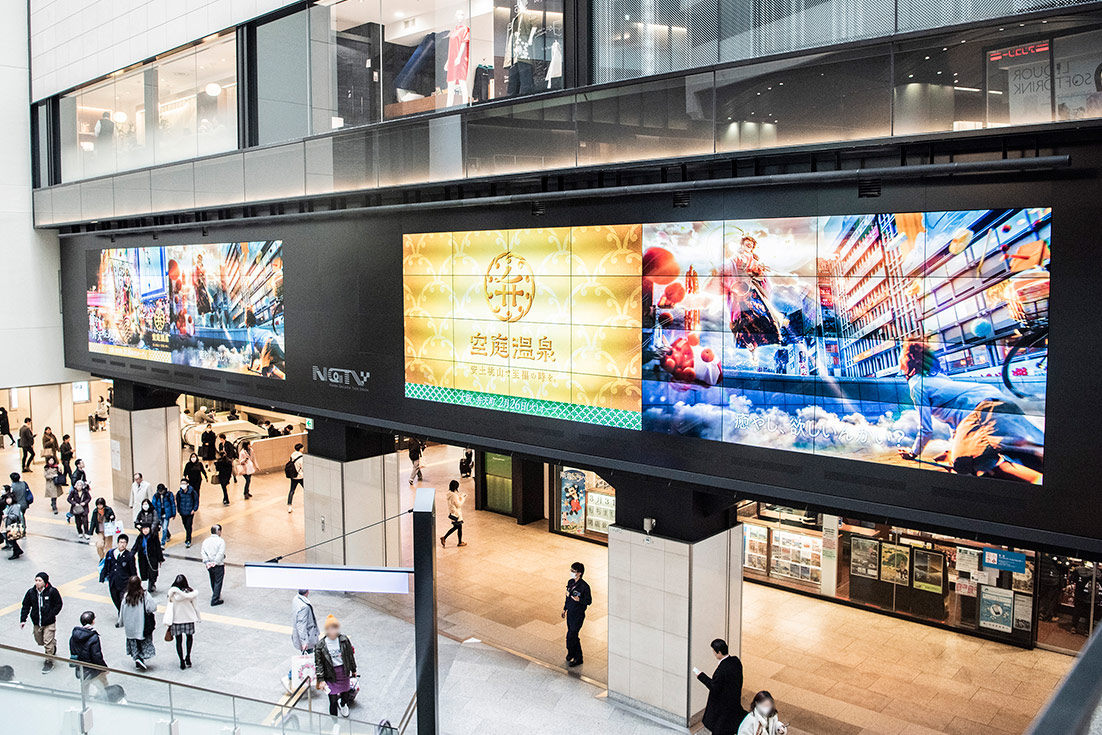 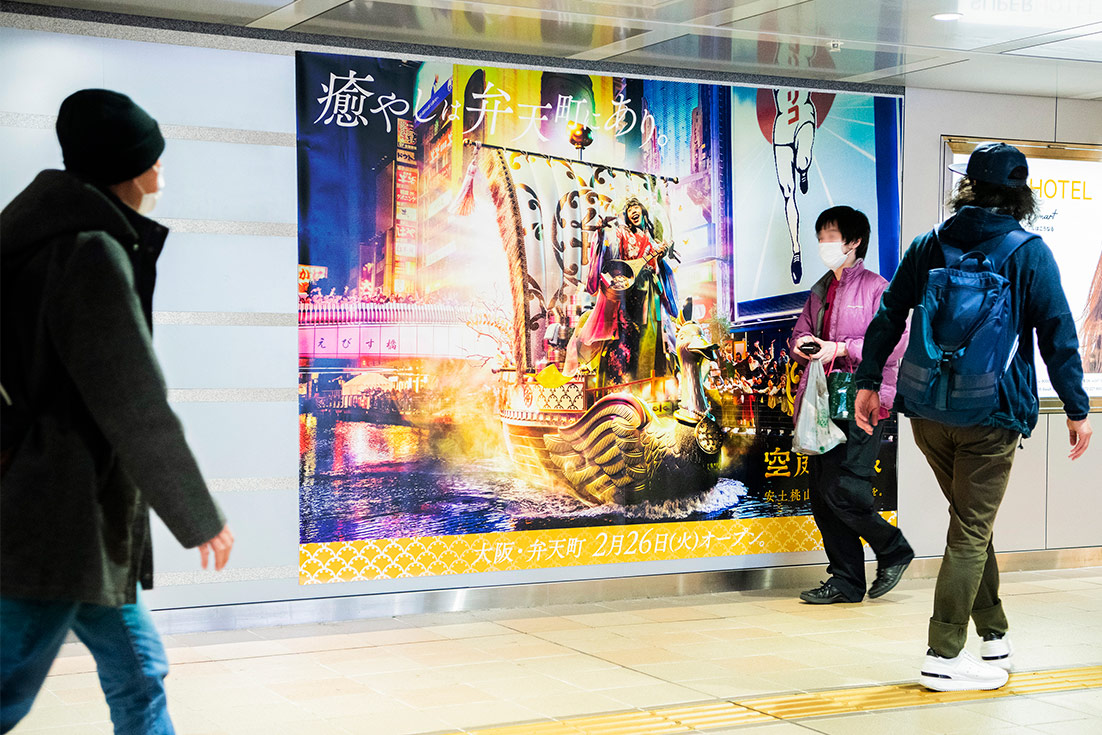 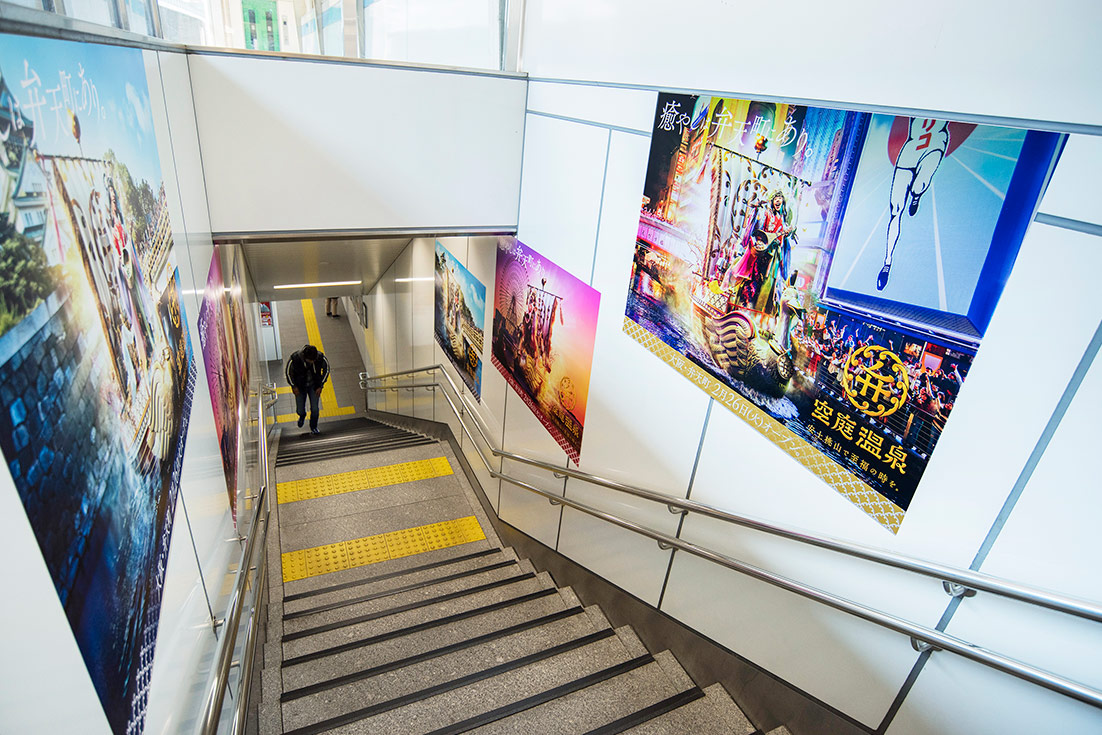 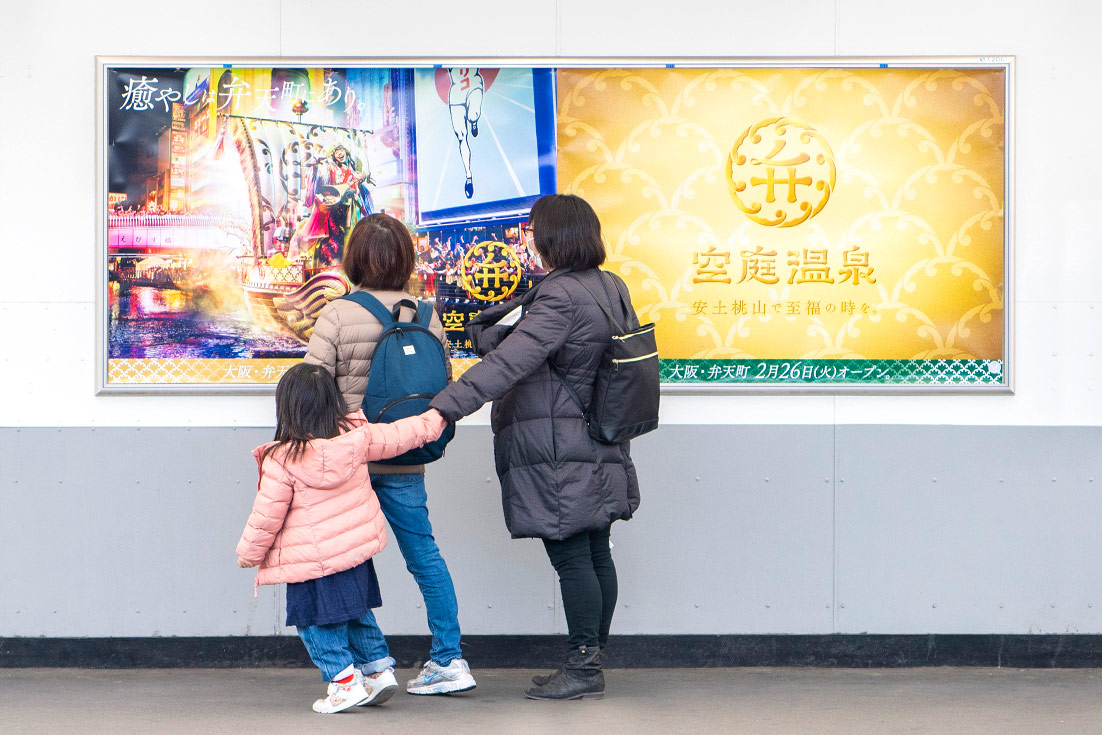 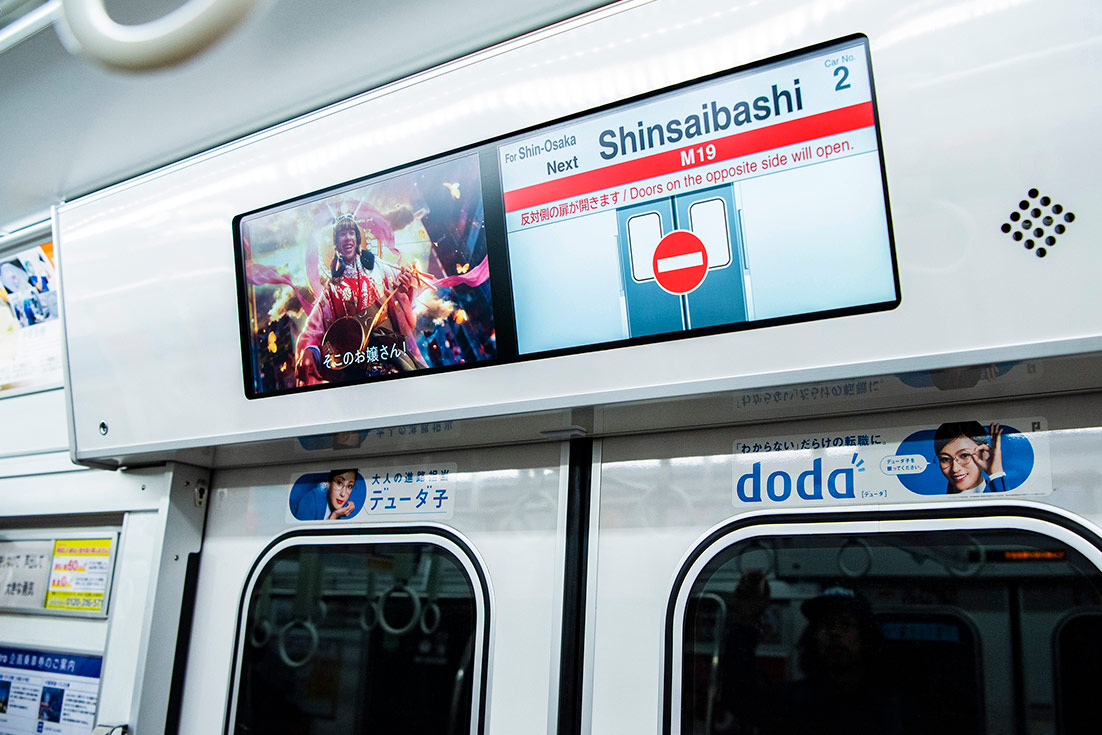 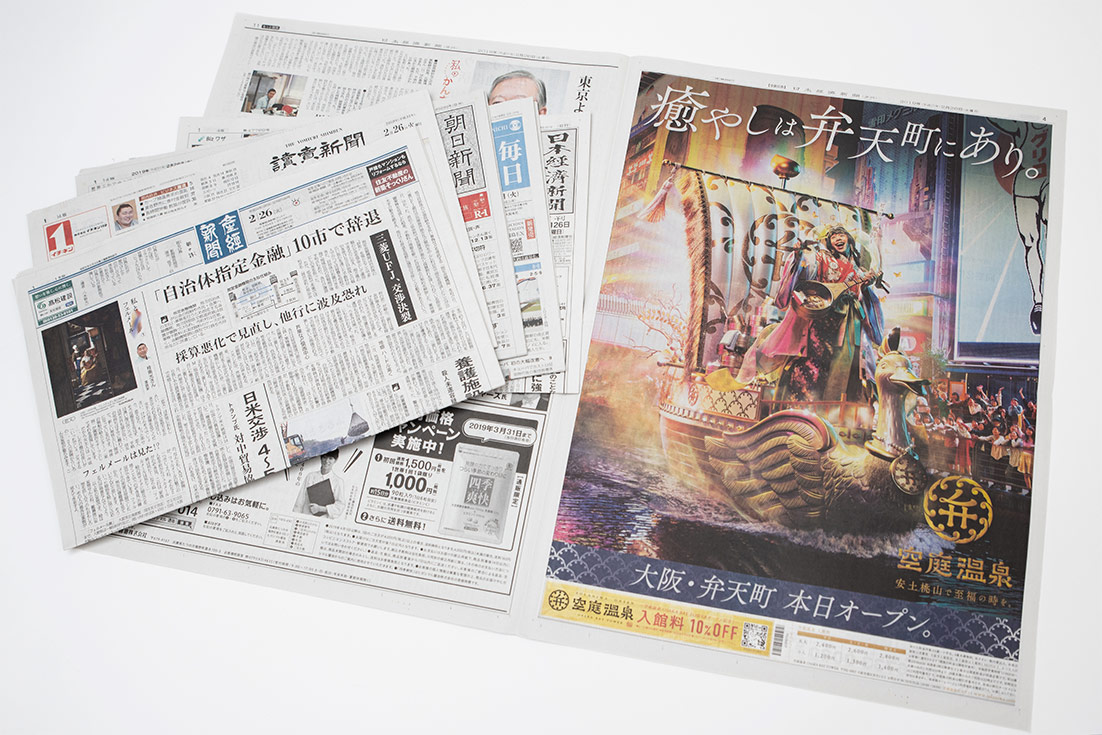