To announce the call for entry for the Red Bull Box Cart Race in Tokyo, we took the campaign to the streets. Using 70 parked bicycles as our media, we placed them strategically around the Shibuya/Harajuku area amongst the many young, creative people we wanted to attract. To catch their attention, we removed wheels and seats of the bicycles and in their place put big signs addressed to “the owner” of bike, visible to passers by.

The signs said “We have borrowed your wheel for our entry in the Red Bull Box Cart Race, we promise to return it after the race is over”. The campaign itself was heavily reported online and gained a lot of attention on the streets, creating a great deal of buzz for the application phase and leading up to the event. 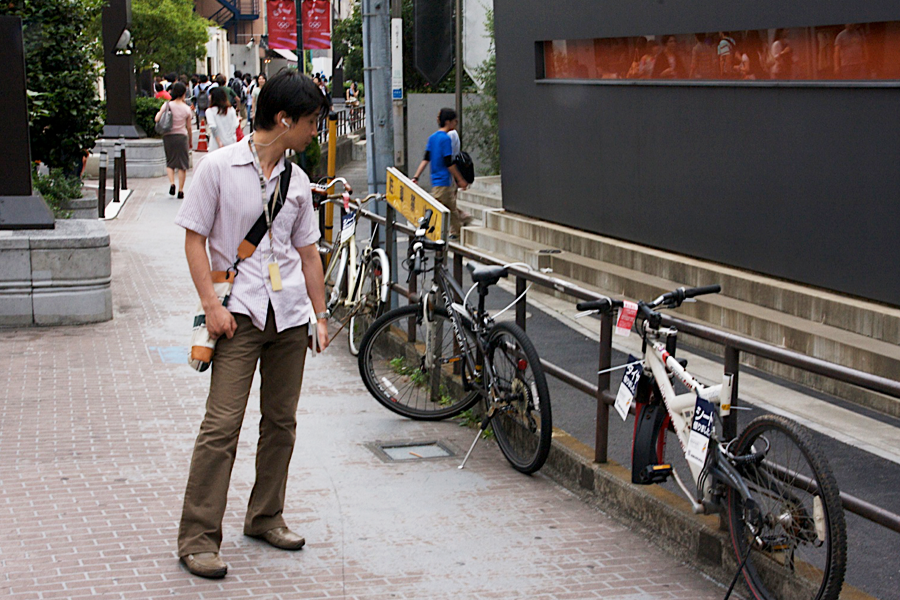 NEXT PROJECT
The Centenarians