The Netherlands Board of Tourism & Conventions (NBTC) asked USN to plan a new campaign through a joint partnership with KLM, The Van Gogh Museum,​ and Schiphol Airport. The goal was to highlight the unique attraction of The Netherlands to Japanese women between the ages of 20 to 40. USN developed a website entitled ゴッホと行こうオランダめぐり(Touring Holland with Van Gogh) alongside an Instagram campaign #ゴッホはどこ (#WhereIsGogh).

On the website, we created the character of a modern day Van Gogh, using him to introduce some of the hottest spots to visit in The Netherlands. For the Instagram campaign, we posted pictures of destinations featured on the website with our character of Van Gogh hidden in the scenery. Users were asked to guess where he was. Users could find hints on the campaign website and simply had to leave their answers as comments to participate. Every day participants had the opportunity to win a Netherlands related prize, including a trip to Amsterdam with KLM. After only 6 days, Instagram followers had increased by 700% with 100% positive sentiment from participants. 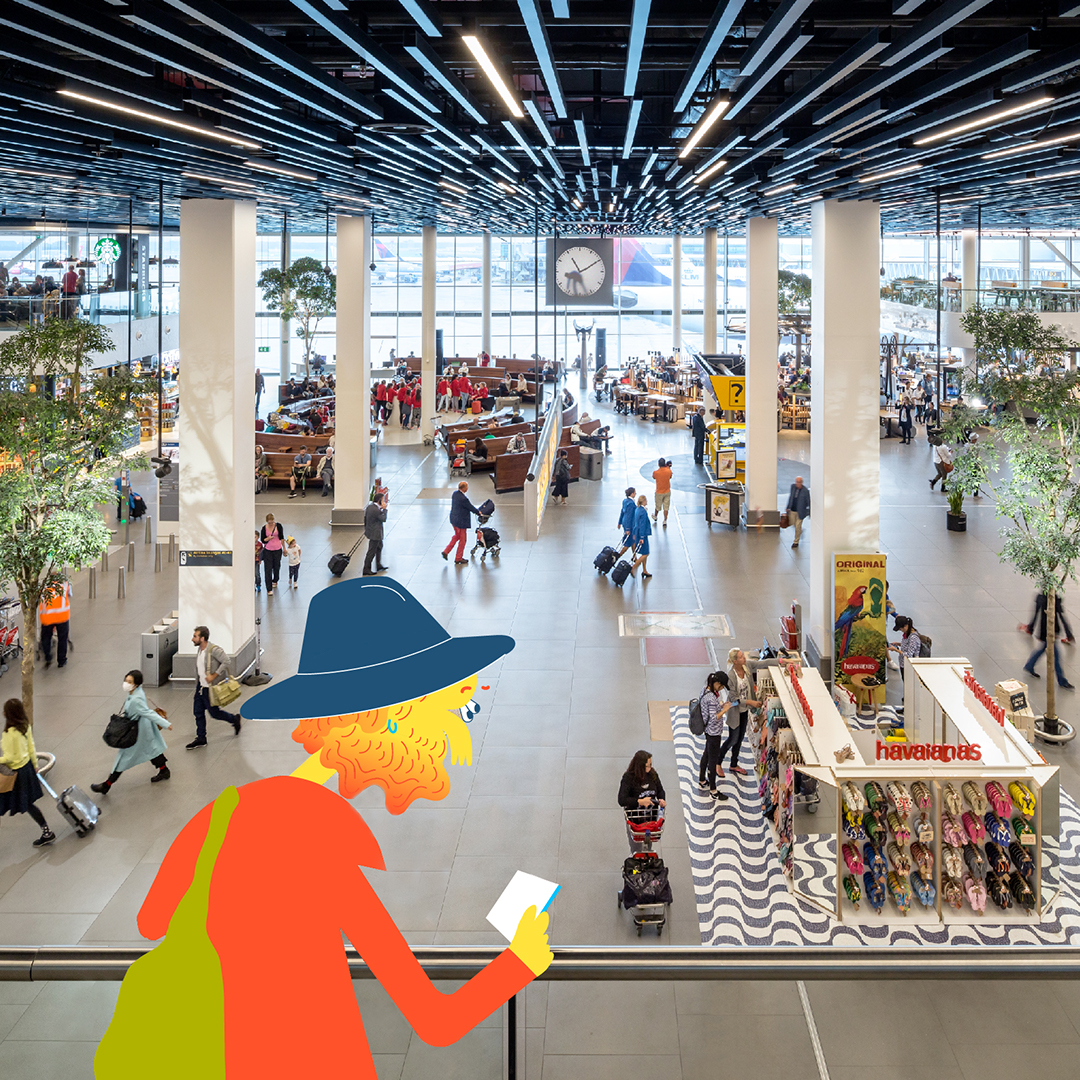 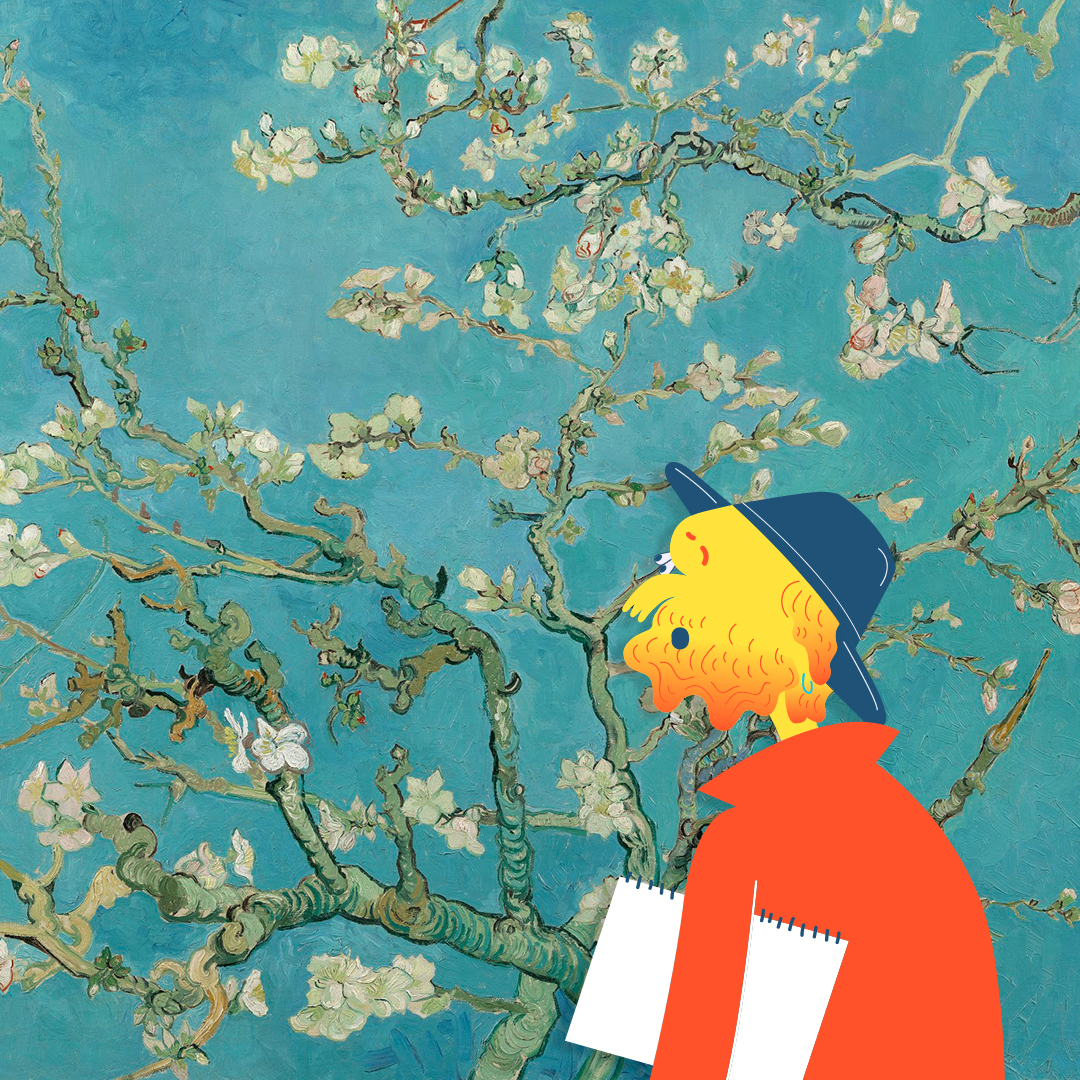 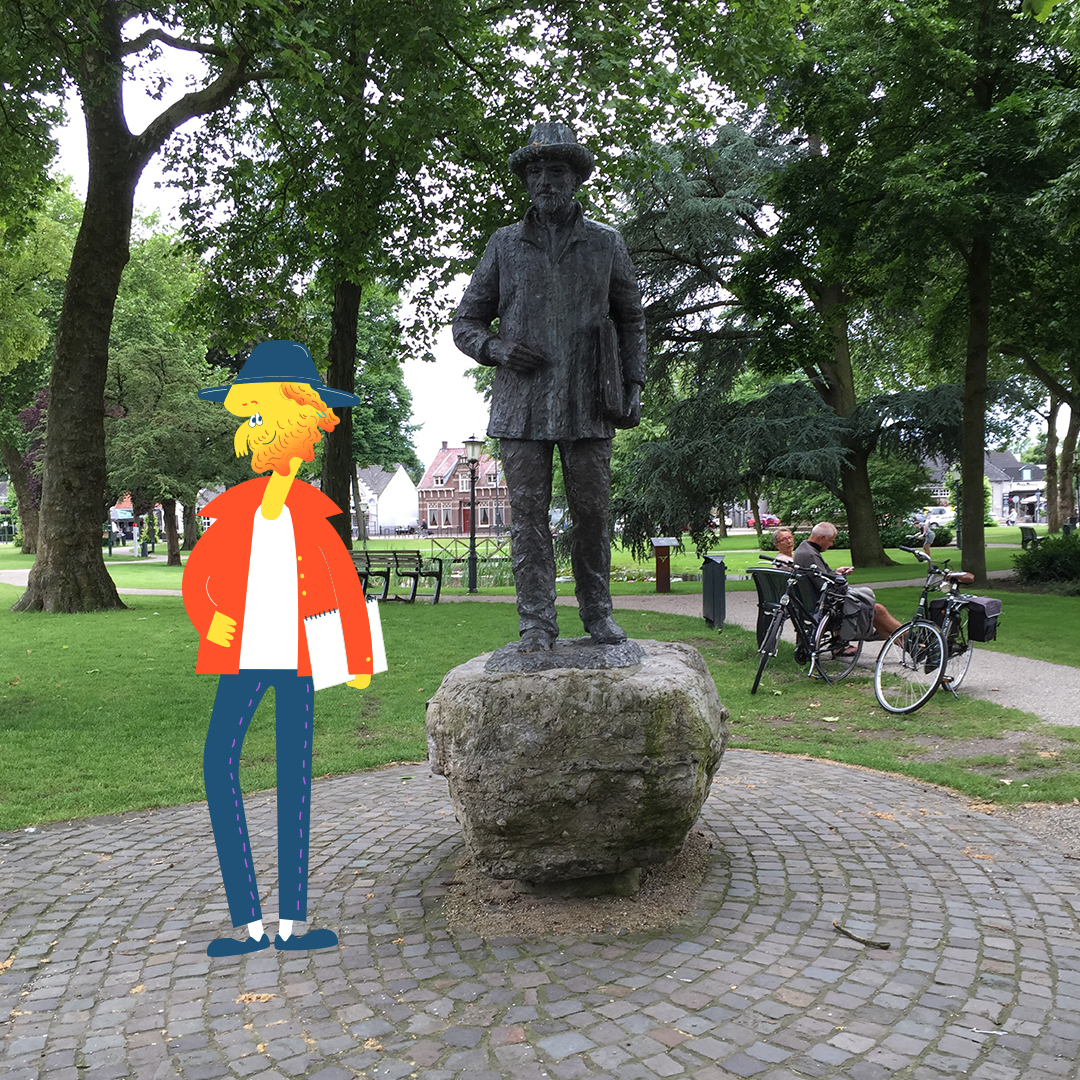 NEXT PROJECT
Whatever Makes You Happy