Need For Speed Most Wanted

Starting with a high impact video where free runners took to the streets of Tokyo, expressing the action of racing with their movements, the campaign focussed on experiencing the speed and action of Need for Speed.

Key to the activation was an online streaming broadcast program, “Most Wanted TV” partnering with one of Japan’s biggest talent agencies, Yoshimoto, and the number 2 video network in Japan, Nico Nico Douga. Each of the eight 60 minute live episodes featured celebrity racers in “8 player multi play” with the game and chatting about Need for Speed features. The show reached a total of 55,317 viewers spanning a diverse audience, focusing on much more than just traditional gamers. 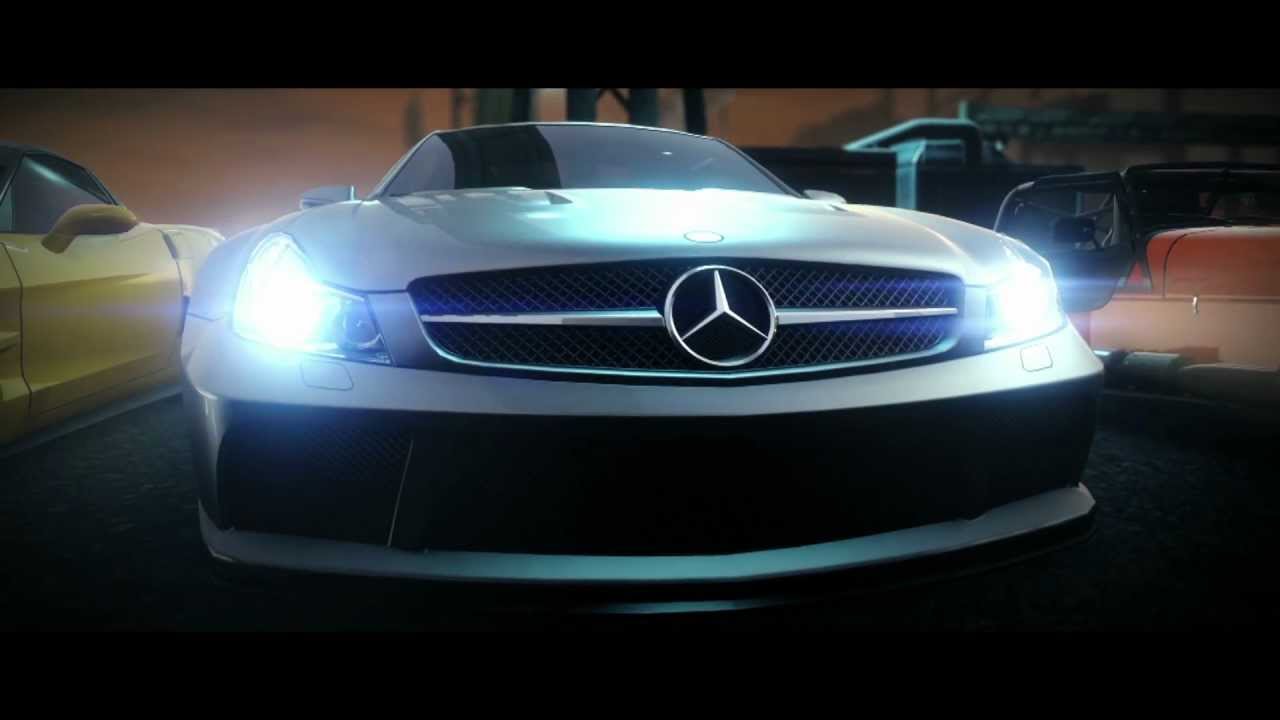 NEXT PROJECT
Red Bull Live on the Road